BrewDog founder and CEO James Watt is to reward the company’s people with a stake in the future success of the business with one of the UK’s largest ever share giveaways to celebrate the company’s 15th anniversary.

James Watt is donating a 5% stake in the business, worth £100m at BrewDog’s most recent fundraising valuation, to BrewDog’s 750 salaried crew members, representing just over a fifth of his personal stake in the Scottish brewer that was founded in 2007.

Based on the most recent fundraising valuation of £1.8bn, the award will be worth around £30,000 a year over four years to each crew member when the scheme begins in June this year. The share award to be worth even more if the company meets ambitious growth targets, potentially giving the company’s people an even bigger reward for their hard work.

The radical giveaway of over 3.7 million shares, to be distributed evenly among all qualifying participants, underlines the founder’s unwavering commitment to the BrewDog team as the company prepares for the next chapter of growth as set out in the Blueprint, a plan which includes massive investment in its Ellon HQ, numerous people and culture initiatives, a continued focus on sustainability, broadening out into spirits, and international expansion.

Following the giveaway, BrewDog’s salaried crew members and Equity Punk shareholders will own 25% of its shares, owning the biggest stake in the business between them.

Furthermore, in a ground-breaking move for hospitality, BrewDog is completely changing how its bars operate. Each BrewDog bar is now going to share 50% of its profits with team members. This revolutionary scheme is the first of its kind as BrewDog looks to reward team members in a fundamentally new way which has never been done in hospitality before. By sharing 50% of profits with its crew, BrewDog is setting the bar higher for hospitality workers everywhere and democratising the benefits of working for a successful business in our industry.

BrewDog CEO James Watt said the moves would put the company’s 2,200 crew members across the world at the centre of the business:

“These radical new initiatives are about ensuring we win together and fully recognise the hard work that our fantastic team puts into our business. Our team and our equity punk community are now collectively the largest shareholder in BrewDog, making us truly a people powered business. 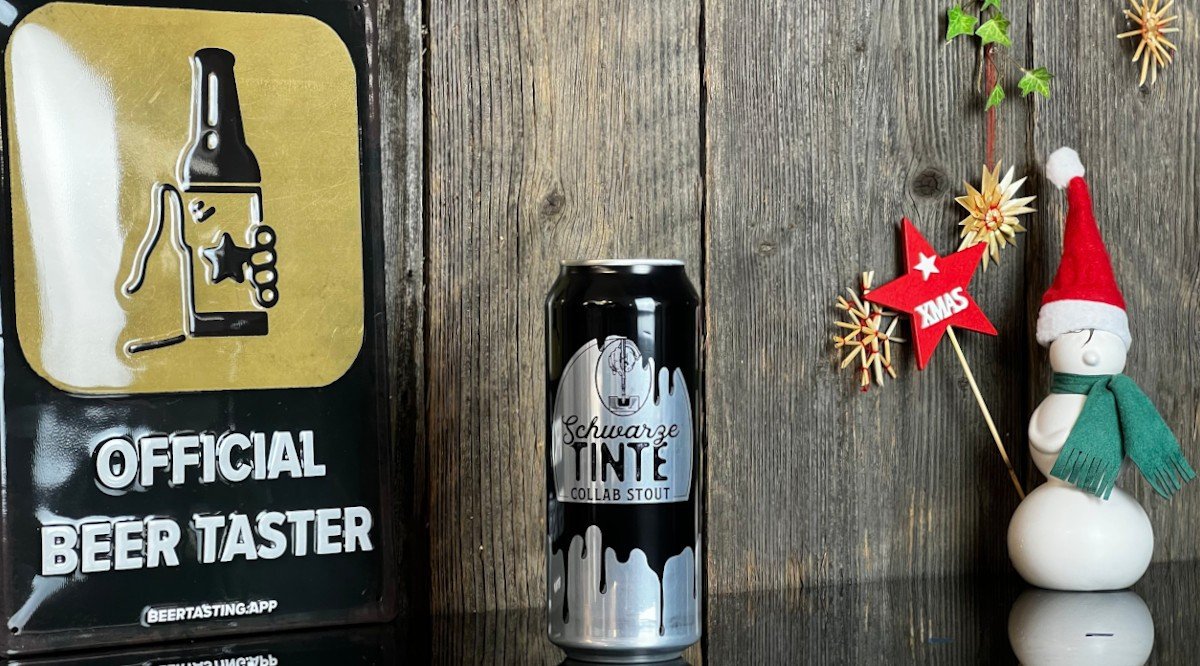 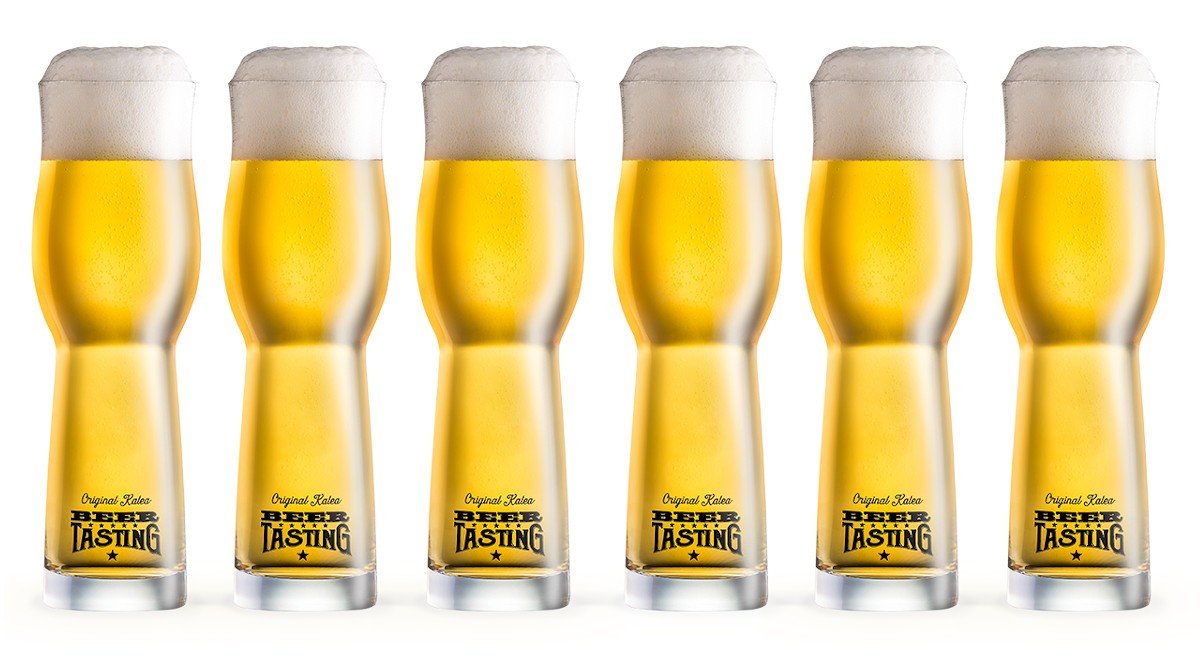 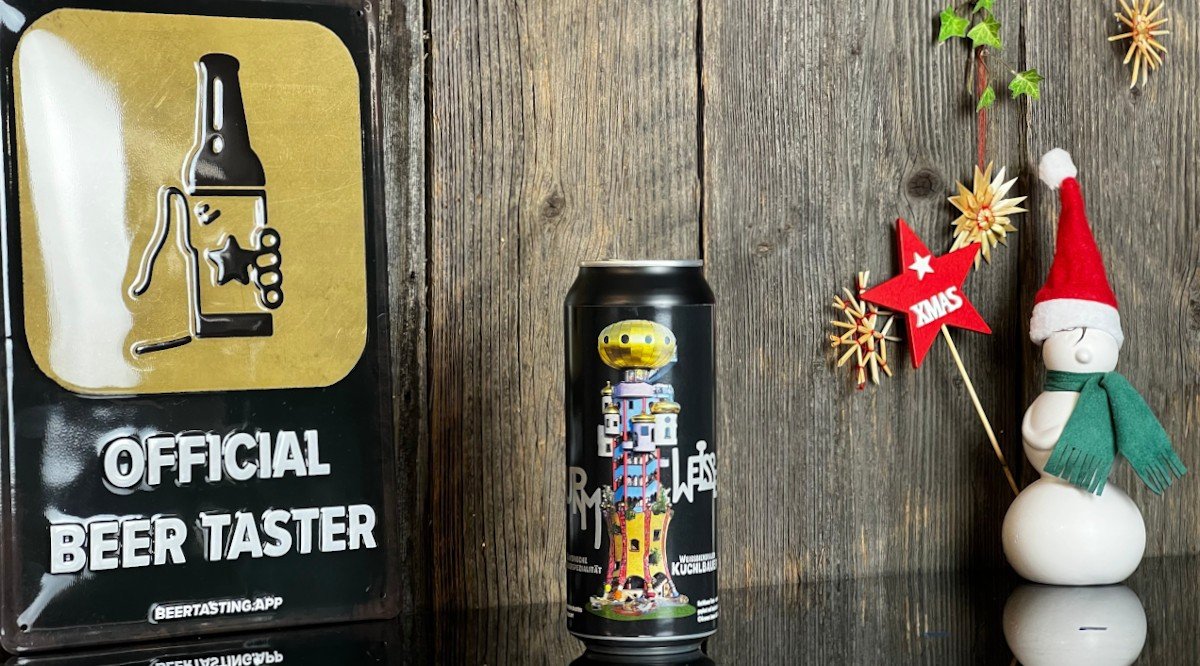 December 02, 2022
Brewer's Advent Day 2: Kuchlbauer Turmweisse Hell
In the middle of Bavaria, the world-famous artist and architect Friedensreich Hundertwasser was allowed to design a tower. For the Kuchlbauer brewery. Today we are looking forward to the beer, whose name pays homage to the tower. 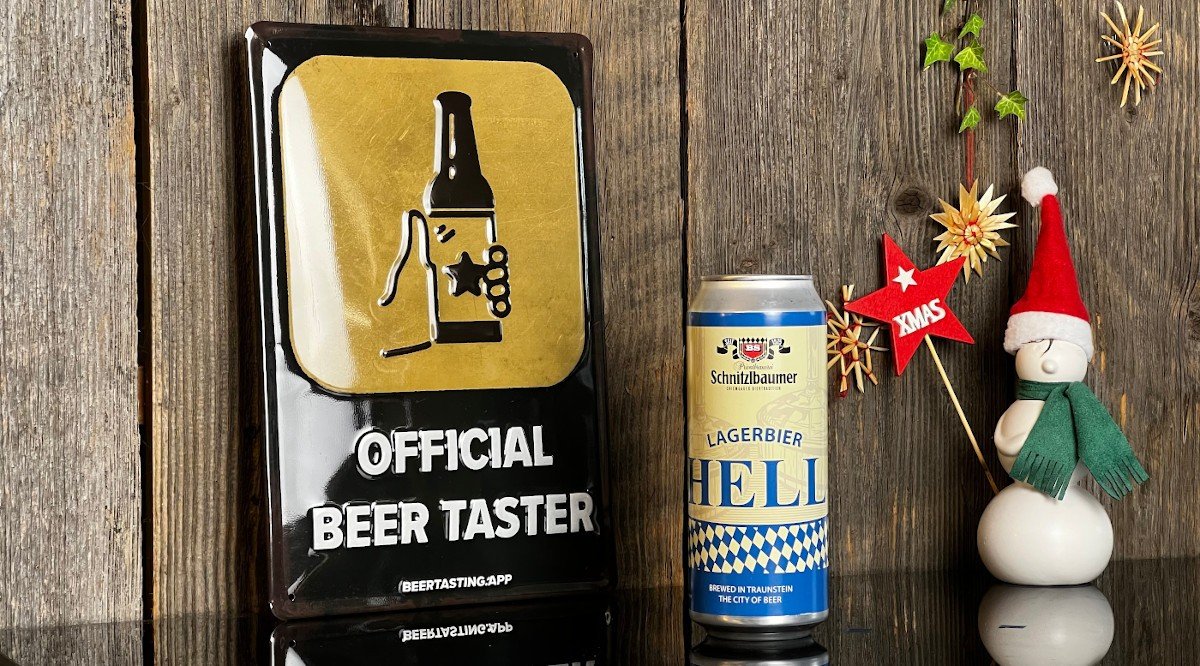 December 01, 2022
Brewer's Advent Day 1: Schnitzlbaumer Lagerbier Hell
Bavaria, a place of longing for beer freaks. There lies the tranquil and little town of Traunstein, an idyll. We travel there with the first beer from our calendar - it's a German-style Helles. Bavarian through and through. Cheers! 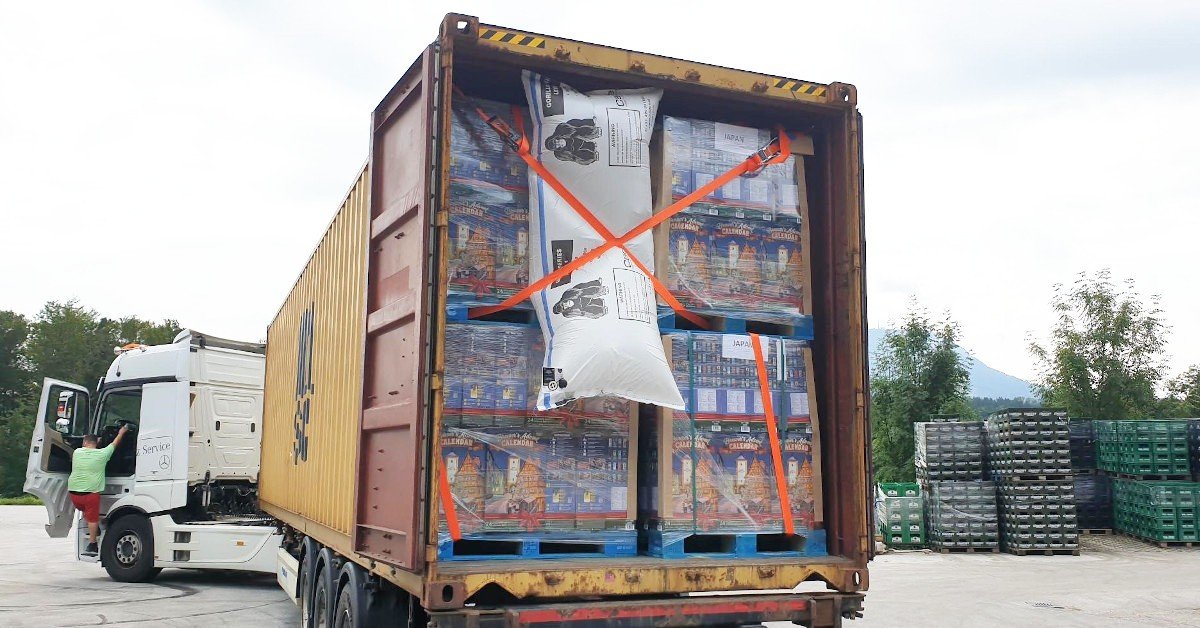 October 13, 2022
Brewer's Calendar Editon 2022 now available
The last container has been loaded, so there is nothing standing in the way of a shipment to the USA. Of course, this year’s Brewer’s Advent Calendar once again hides many brand-new beer specialties!
Cookie Policy