Presented by the Brewers Association (BA)—the not-for-profit trade association dedicated to small and independent American craft brewers— the World Beer Cup was developed in 1996 to celebrate international brewing excellence and showcase the breadth of the global brewing community. Previously a bi-annual event, the 2023 competition begins its new annualized cycle.

“We’re looking forward to meeting the demand that’s been generated to make this an annual competition,” said Chris Williams, competition director. “While the sheer size of the World Beer Cup makes it incredibly competitive, when a brewery takes home an award, they can say they are the best in the world.”

Winners will be announced May 10, 2023 at Music City Center in Nashville, Tenn. at the conclusion of the trade association’s annual Craft Brewers Conference® & BrewExpo America®.

Additional information on the application process, shipping consolidation points, and more can be found on WorldBeerCup.org. The World Beer Cup is made possible through the generous support of its sponsors: ABS, Fermentis, First Key, Haas|BarthHaas, Rahr Malting Co., Sahm, and Siemens. 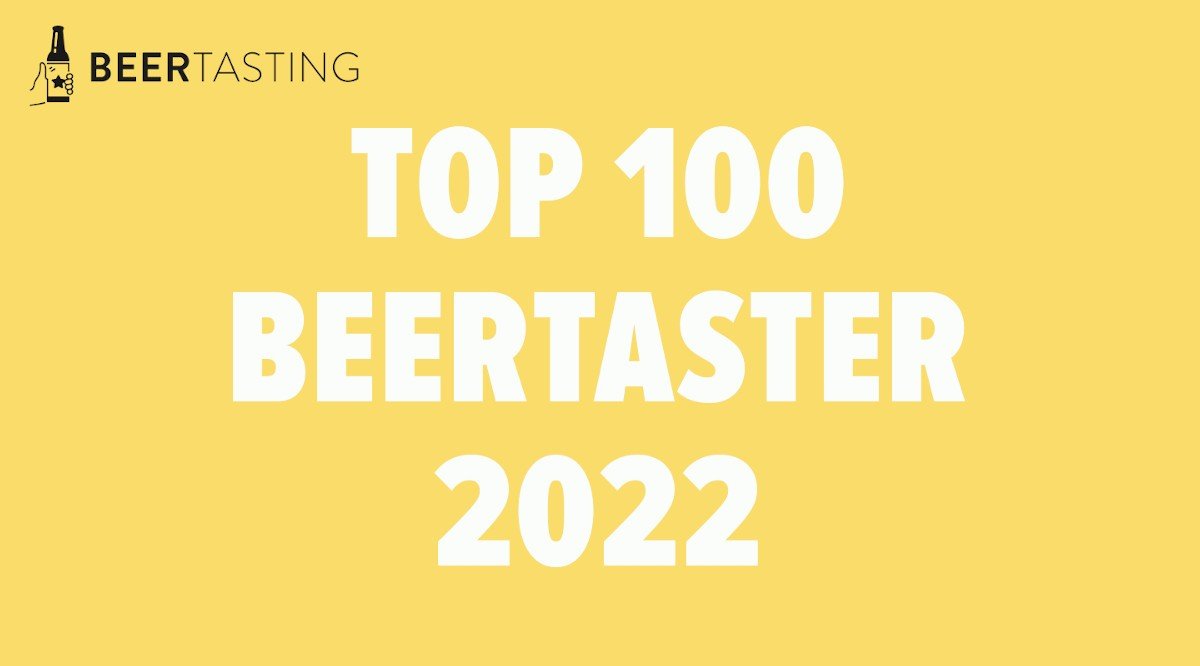 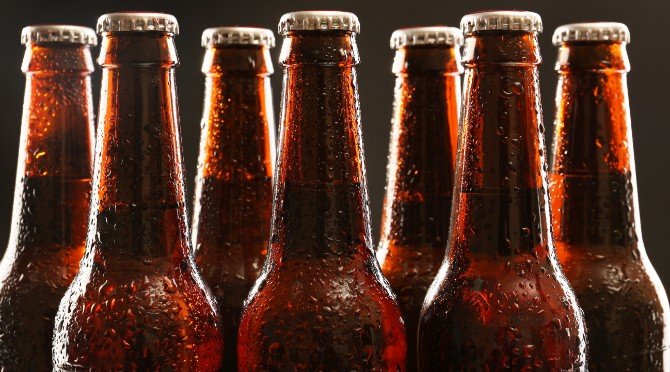 January 17, 2023
Warnings on beer bottles?
In Ireland, there will soon be health warnings on all bottles and cans of alcoholic beverages. 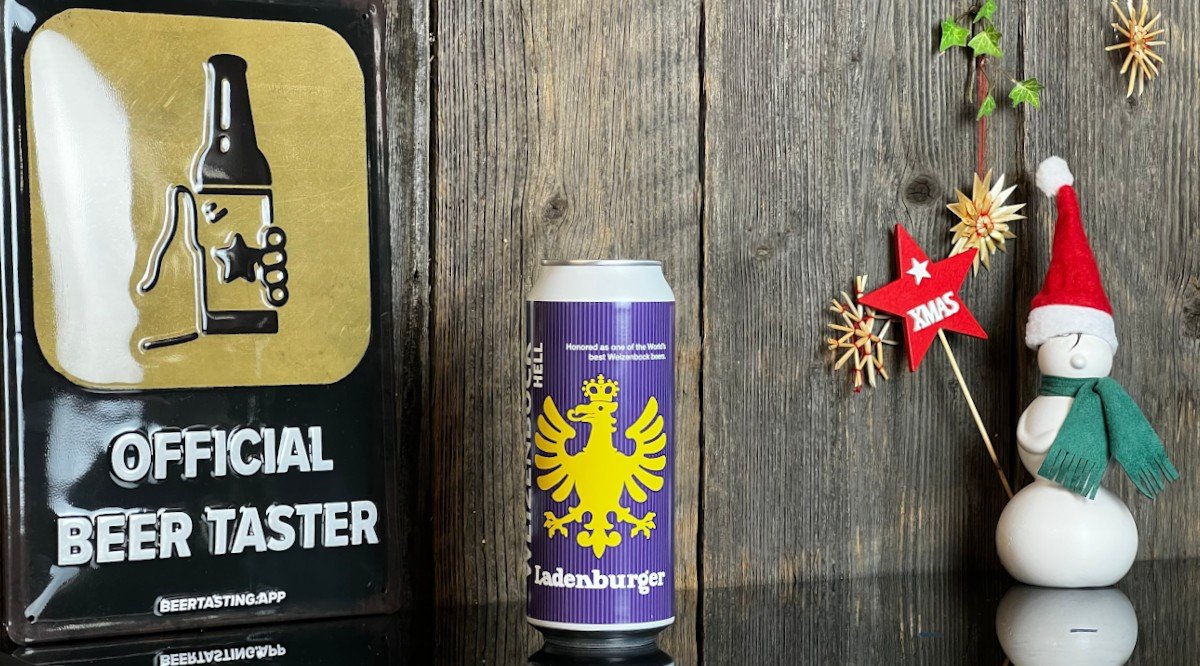 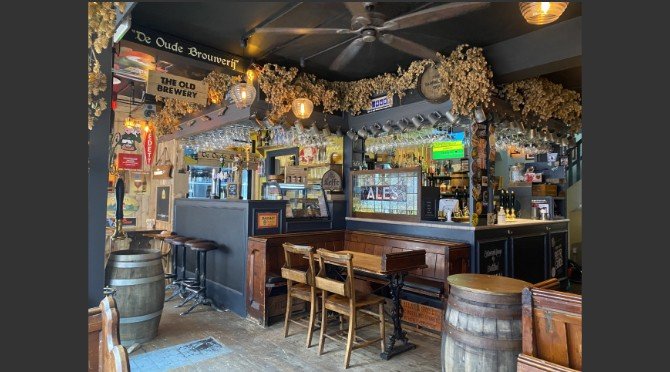 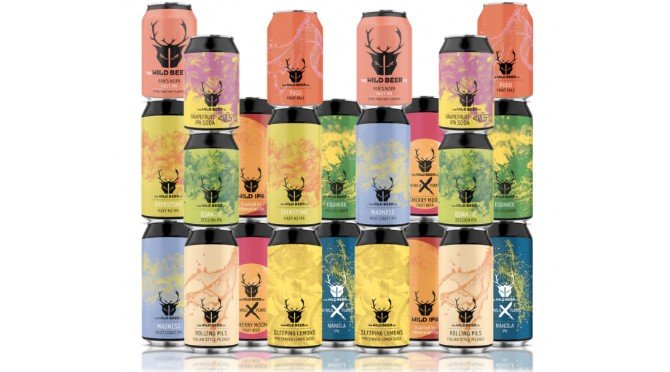 January 10, 2023
Wild Beer and Curious Brewing
In December Wild Beer entered into a period of administration. The administrators set out to find a buyer - with success. Curious Brewery has acquired Wild Beer Co. 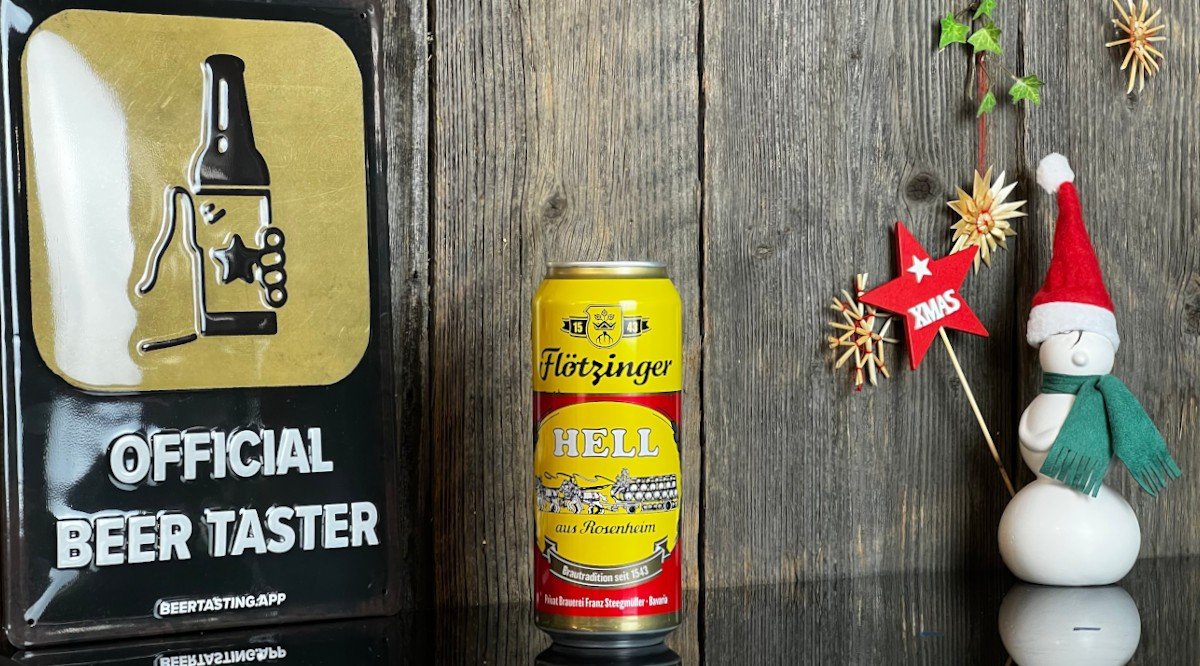